How to rank your videos on YouTube and Google Video RANKING 101 BY: The VIDEO Engineer 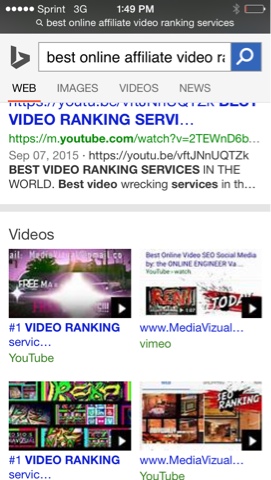 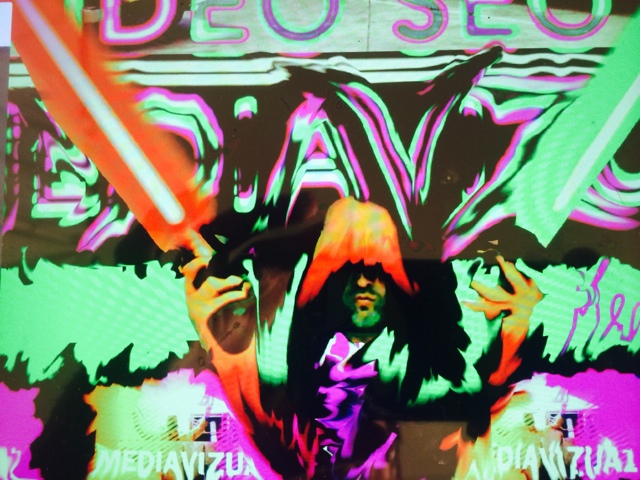 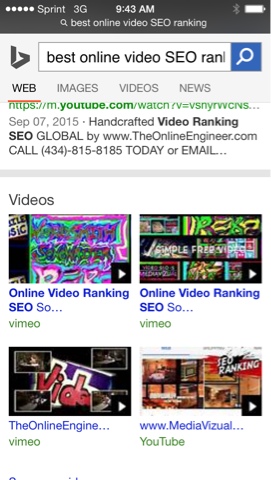 How to rank your videos on YouTube and Google Video RANKING 101 BY: The VIDEO Engineer

Video engineering is all about stating the obvious. Meaning it if your videos about a certain topic, industry, service, business or idea then, make sure you tile and describe that video, with the words that directly correlate, with the success of that idea, industry or business. 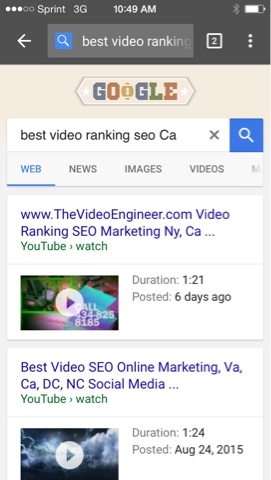 And search engine optimization is much like common sense. It is like common sense, in that you want to title the video exactly what is, that you are to be visible for online. If the videos about hitting a baseball commonsense would be a college baseball is the detail, to let you more specifically wanted to show up for, is a home run baseball swing..... Title the video: "How to hit  a baseball, a home run swing"

Titling your video post, is the first step to making congruently engineered and well outlined digital video.  after making certain that the title of your post is exactly what you want that digital media to show up for, the next step is to go into detail describing the facets and intricacies surrounding the concept of that obvious title that you have phrased.You video.

At that point, as long as you have made sure that the video is composed and made up of congruent elements that correlate and are relevant to it's titled media, and you have created a well engineered outline post, or online digital publication, for distribution to the web.

Popular posts from this blog 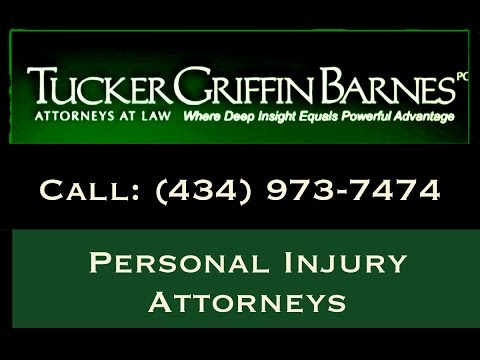 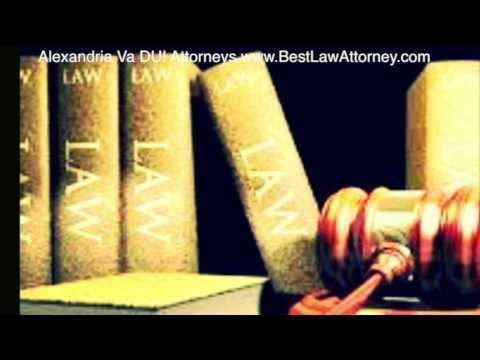 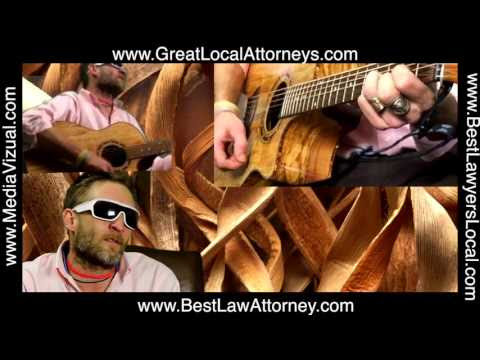